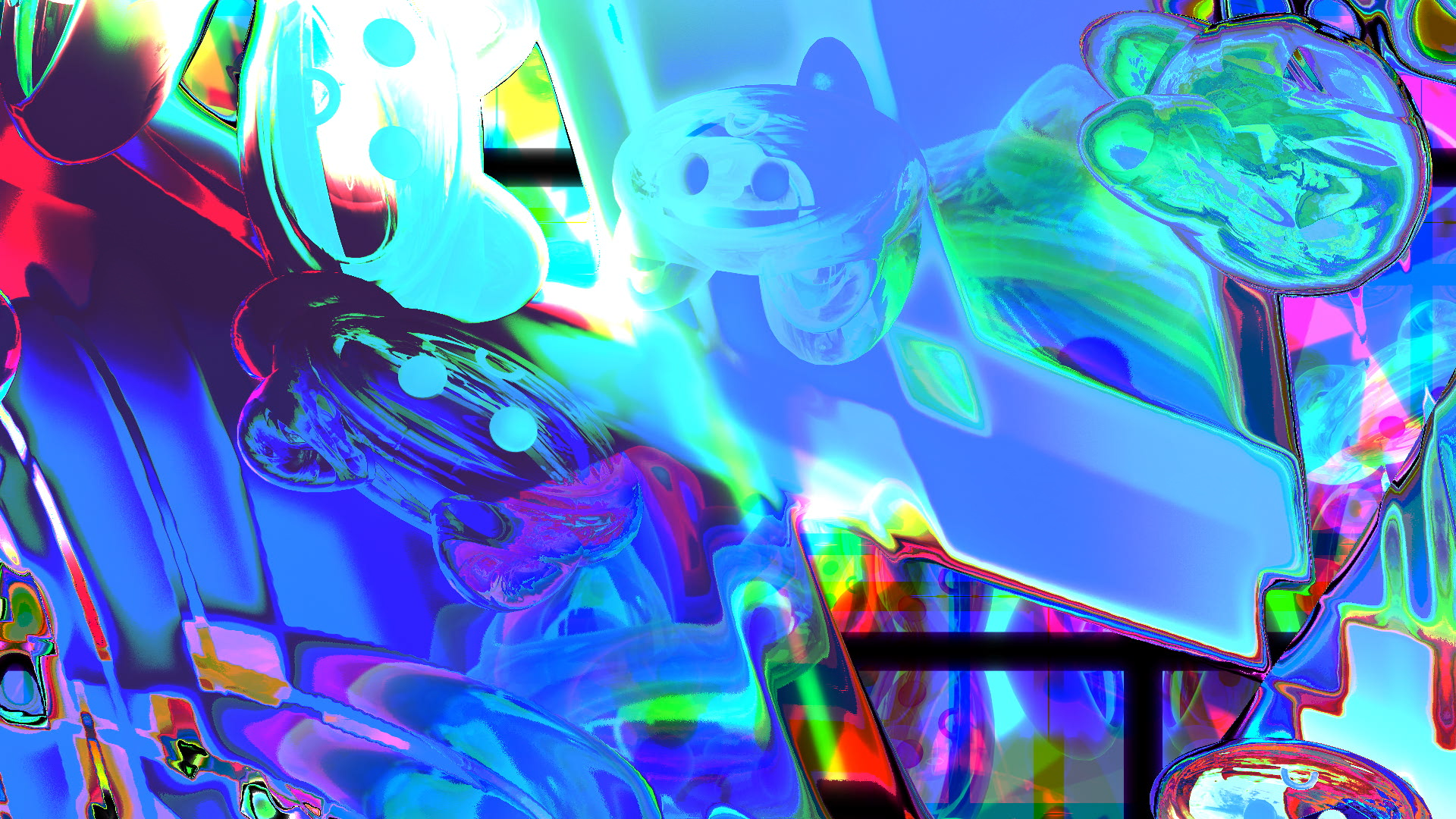 Lonesav (Alex Staley) is an African-American/Polish 23 year old from the lower East Side of Erie PA. From a young age, Sav (Alex) was inspired by his artistic mother, the late Tiffani Rene Staley, who sewed and had a very small craft business. Sav attended many community art centers growing up and continued to pursue art outside of school and programs.


In 2017, Sav started shooting music videos for local and regional artists under the official name of “LONESQUAD PRODUCTIONS”. In shooting videos, Sav fell in love with the editing process and focused on improving his digital artistic skills.


Sav would describe his younger self as an introverted wallflower. Being an only child, he relied on friends and family for companionship. His friends were in similar situations, which is where he got the name for the clothing line he started at age 15, “LONESQUAD” . Simply put, a “squad” of lonely people.


In 2016, Sav’s mother, Tiffani, was diagnosed with breast cancer and leukemia. Which she struggled with for 5 years until she passed away on March 12th, 2021. Those 5 years were a transformative time for Sav.


“I used music and art to cope with my situation. My only goal was to (naively) get rich and famous so I could cure her disease or move her into a mansion or something. I thought that when she died I would finally be able to give up as well… but even through her sickness she was encouraging and supportive of my creative endeavors and only pushed me further. When she did end up passing away, I was left with a new feeling. (Amongst sadness and other things). I felt like a certain weight was lifted. That now I had nothing to live for.. which also meant I had nothing to die for…I don’t know what you call that feeling.”


“For me, Lonerz represent that state-of-being I can’t explain. It’s more than an emotion. It’s when sadness and depression can’t be defeated but neither can your optimism. So they exist together.”


In 2021 Sav created “lonesquad.com” , a place where he could build a home for all of his artistic endeavors such as music, blogging, clothing and nfts. It was around this time that he created his first “loner” (plural , Lonerz), a sad face creature that pulls inspiration from Hello Kitty, Oseanworld and the cartoons of his childhood.


Currently, Sav uses the 3D Software Program, Blender, to translate his Lonerz to life, giving them a 3D form.

The show consists of over an hour of 3d rendered pieces and character studies of local individuals that will be projected throughout the art space.


“First of all, it’s an honor to be the inaugural solo artist of the newest and only media art center in Erie PA, FEED. The goal of the show is 1. To exhibit work that took hours to create physically and years to create emotionally. 2. To have the voices of “loners” heard. To pull those secluded moments forward and share them with others as a way to relate and connect with each other.”